1. Sri Lanka, one of most beautiful islands in the world, was known as Ceylon before 1972. It is also known as 'Pearl of Indian Ocean' and 'teardrop of India' due to its shape. This country has a reference in great Hindu epic 'Ramayana'. It is believed to be the kingdom of Ravana and was known as 'Lanka'.

4. Hydroelectricity is the oldest and most dependant source of electricity generation in Sri Lanka


6. Adam’s peak is the most sacred mountain in the country. There is a believe that the footprint on this peak is of Buddha for Buddhist, Shiva for Hindu and Adam for Muslims and Christians.


Though Sri Lanka is famous for Asian Elephant, Lion is the national animal.
Sri Lanka maintains an elephant orphanage and breeding ground at Pinnawala village, mostly for Asian elephants. 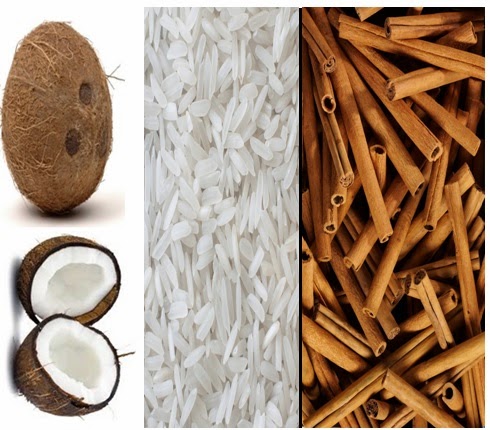 8. Sri Lanka is one of the World’s leading tea exporter countries, famous Ceylon tea. Tea production is one of the main sources of foreign exchange and share 2% of GDP.

9. Sri Lankan nods their heads up and down to say Yes, rather than side by side. It looks like they are saying NO.

- Coconut is one of the main ingredients used in Sri Lankan food.
- Spice Cinnamon was originated in Sri Lanka and was discovered by Egyptians.
- The most common meal in Sri Lanka is spicy curry with rice and a side dish of vegetables

Thank you for your valuable comment. It will be published soon.